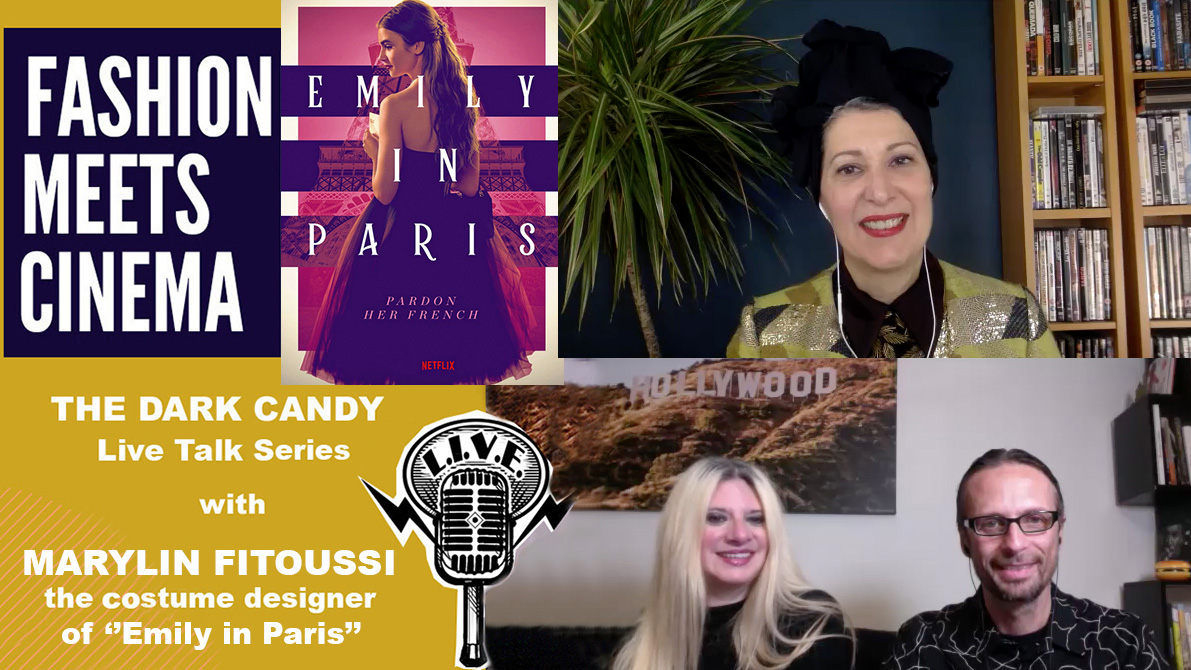 The Dark Candy #FashionMeetsCinema Live Talk Series aim to bring together Hollywood Costume Designers with the fashion industry to exchange ideas, make known to fashion the importance of costume design and find new ways to collaborate. We do this through a series of online Live Talks where we host big Hollywood Costume Designers and a select number of fashion insiders.