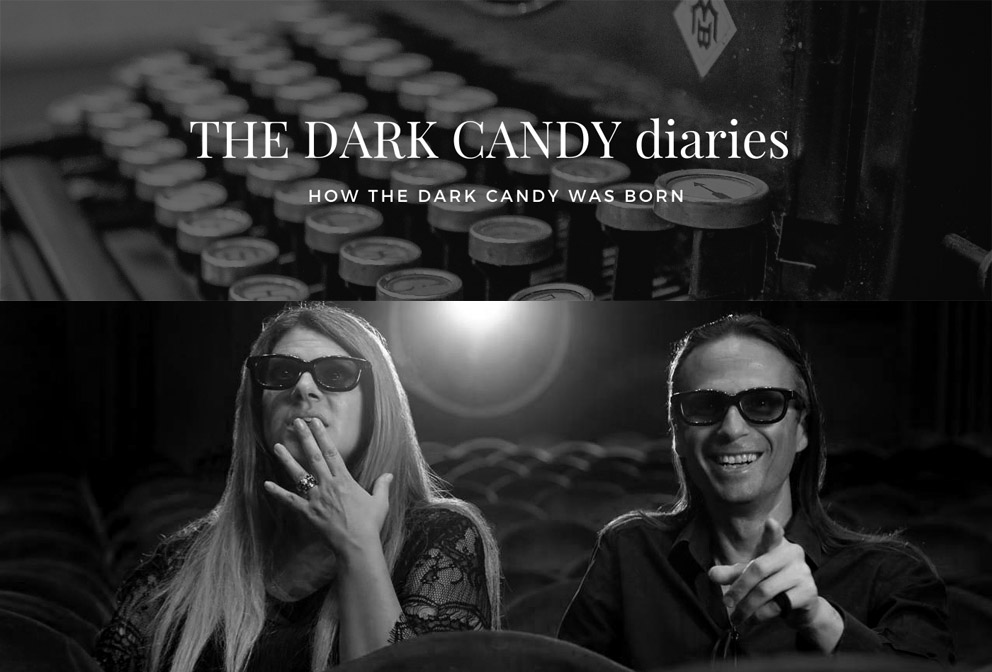 #TheDarkCandyDIARIES tells how we got to the (beautiful) point where we arrived, following an intuition, making a (very brave) decision … A tortuous but fascinating path, made up of important discoveries and encounters, a path that is not always easy, but certainly exciting.

There are moments in life when you feel that everything is too small for you and that you’ve to change, even if you still don’t know exactly what and why. It happened to us 3 years ago, on a sunny London day: We felt like Alice in front of the rabbit’s hole: should we follow the White Rabbit or not? We took a deep breath and we made our minds:  We would follow the White Rabbit. And since cinema has always been our great passion, our destination was more than clear: LOS ANGELES!!! …to be continued 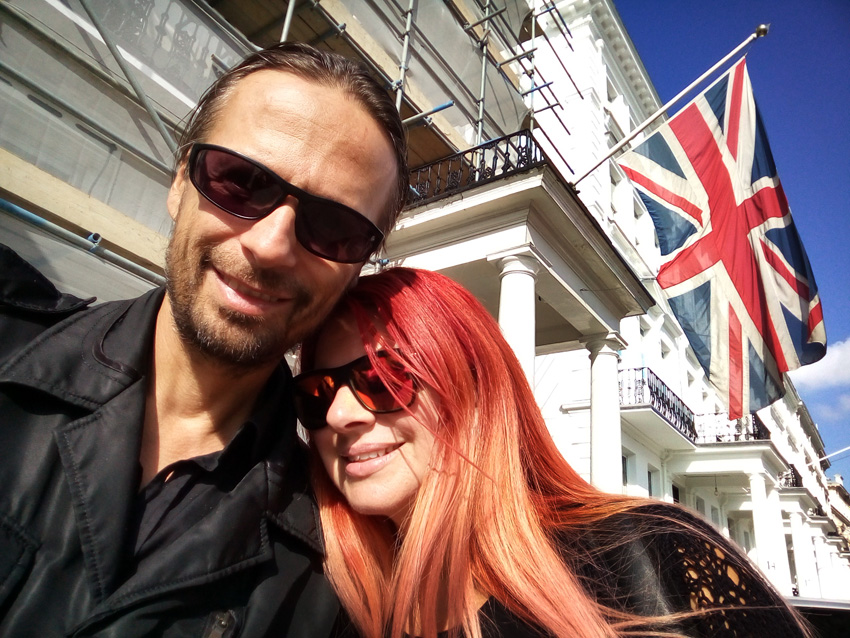 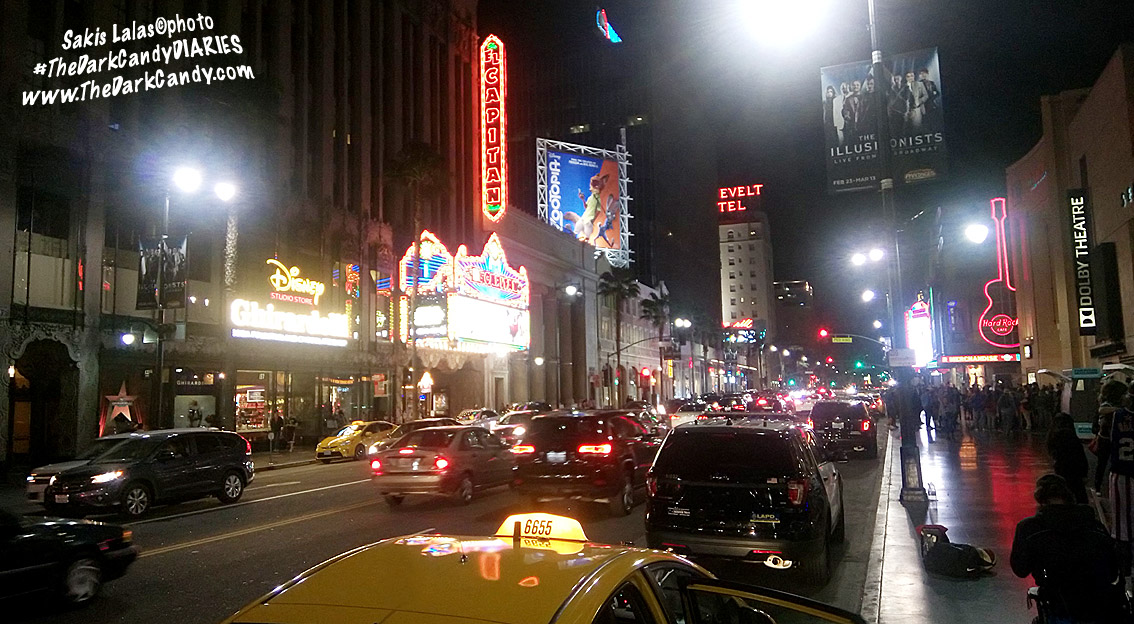 Sometimes in life it is important to stop for a moment and to think about what you want to do in the future, to look around you, let your mind be free and make decisions without limiting yourself.
We did it and this brought us to a place called La La Land!
A city with so much lights and inputs that you feel disoriented at first.
But suddenly all the fuzziness disappears and everything seems clear: you find the path, your own path.
To us this happened at the premiere of an exhibition with all the costumes nominated for an Oscar that year: in that beautiful, typically L.A. night we entered the magical world of Costume Designers.
A magical world that we absolutely wanted to tell to everybody.
That’s how The Dark Candy was born.…to be continued. 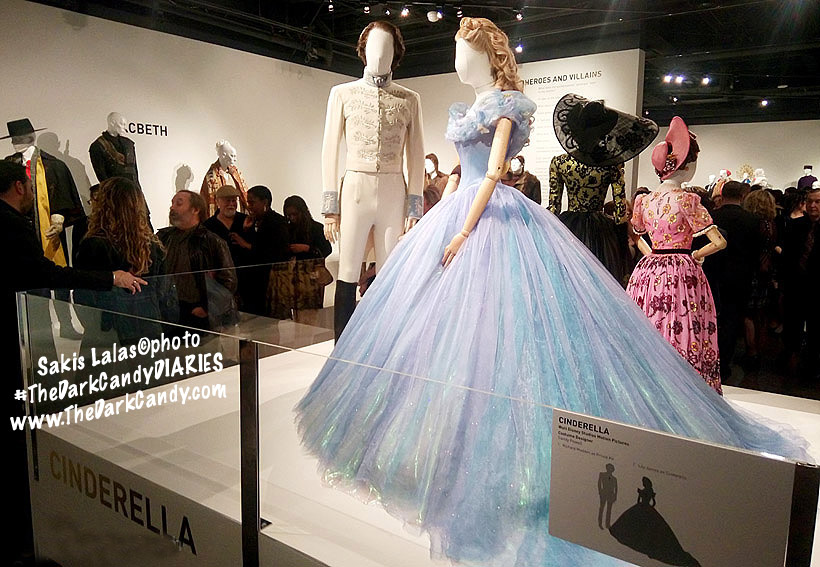 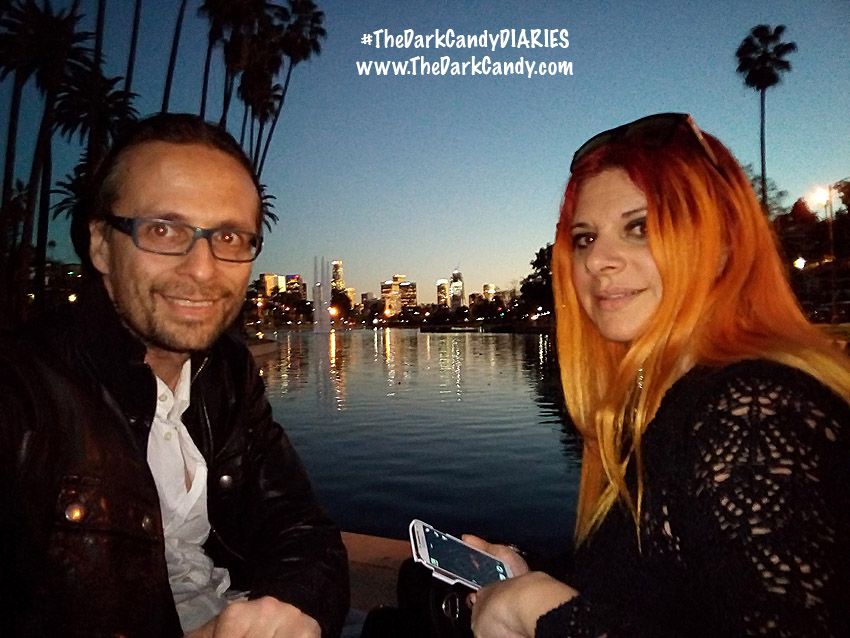 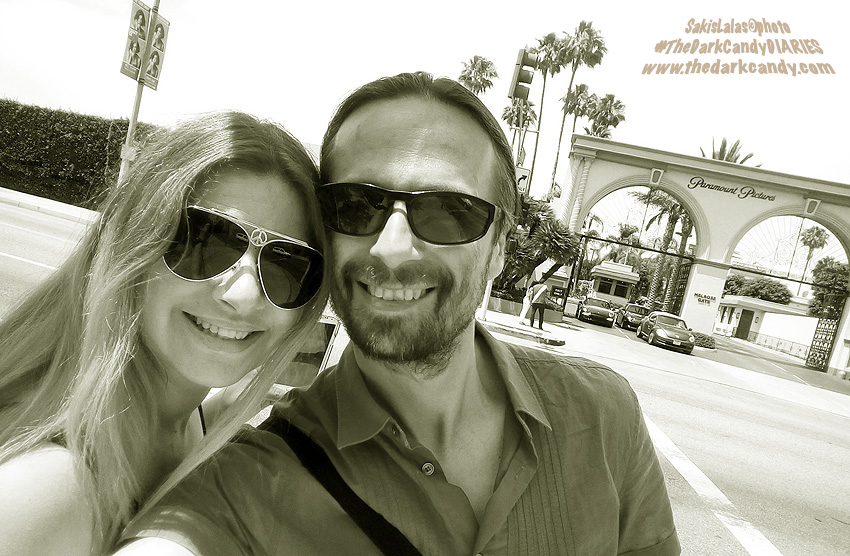 Do you have in mind when Paulo Coelho’s says “when you want something, all the universe conspires in helping you to achieve it.”?

This is exactly what happened to us in Los Angeles after making the decision to tell the magical world of costume designers we had discovered at the Oscars costume exhibition.

They called us, they were looking for us, one costume designer would introduce us to another.

We met them in the big studios costume departments, in historic costume houses.

On the sets they showed us the costumes of the movies they were shooting and that the rest of the audience would see next year.

We met them in their homes and spent endless hours by the pool talking about how they designed the costumes of superheroes and of iconic characters we fell in love with.

All this led us to shoot and produce our docu-series “Meet the Costume Designers”. 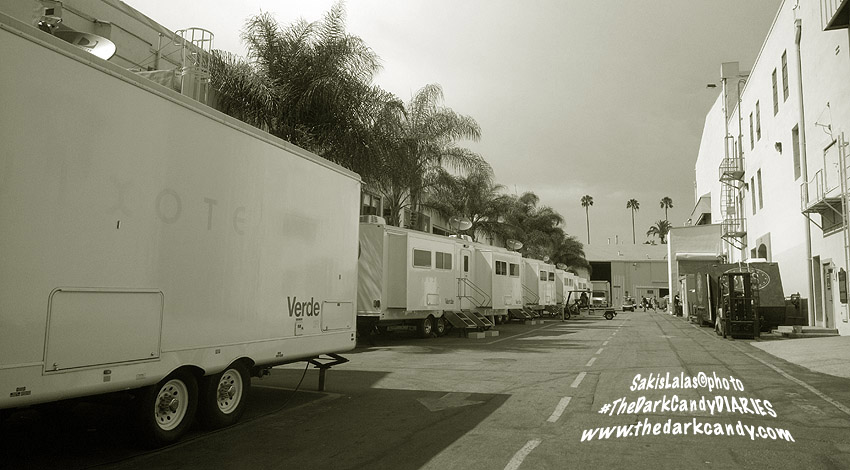 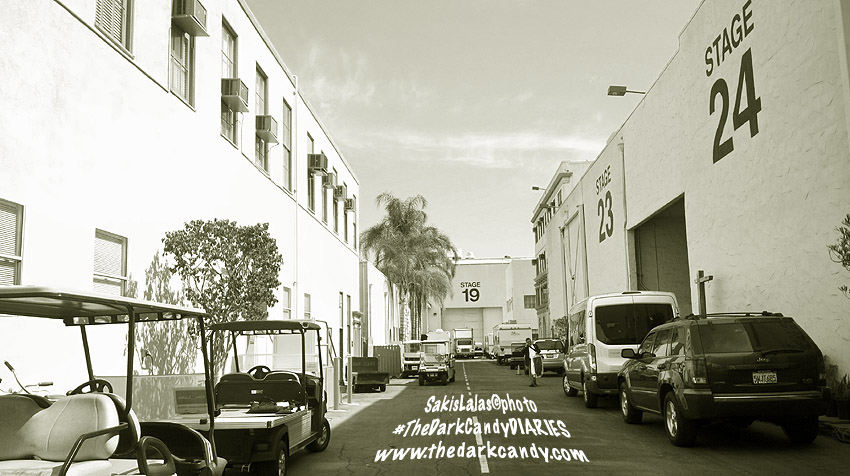 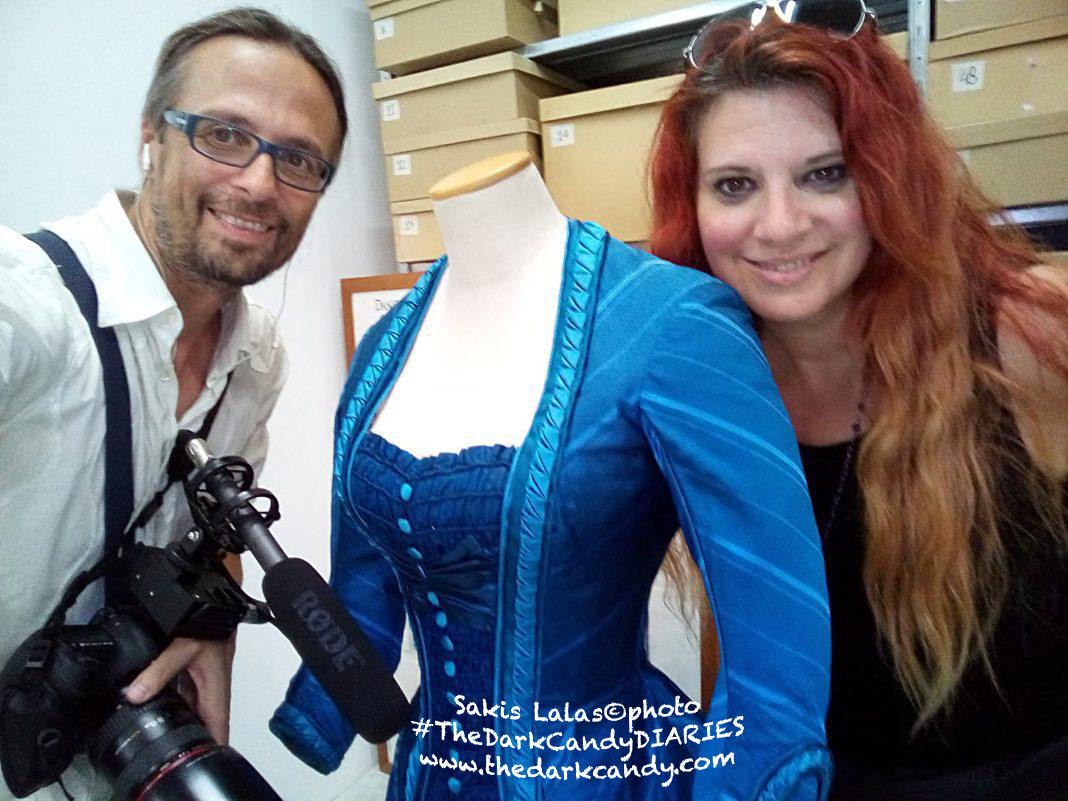 Following the White Rabbit – and going with our gut – allowed us to better understand who we are, what we have done all these years and what we want to do in the future.

The stories we told through our Docu-Series, the Live Talks and our projects with the protagonists of the Hollywood movie industry, made us realise the importance and the power of inspirational storytelling.

And today more than ever inspiring stories are vital

Inspiring stories can change the world. 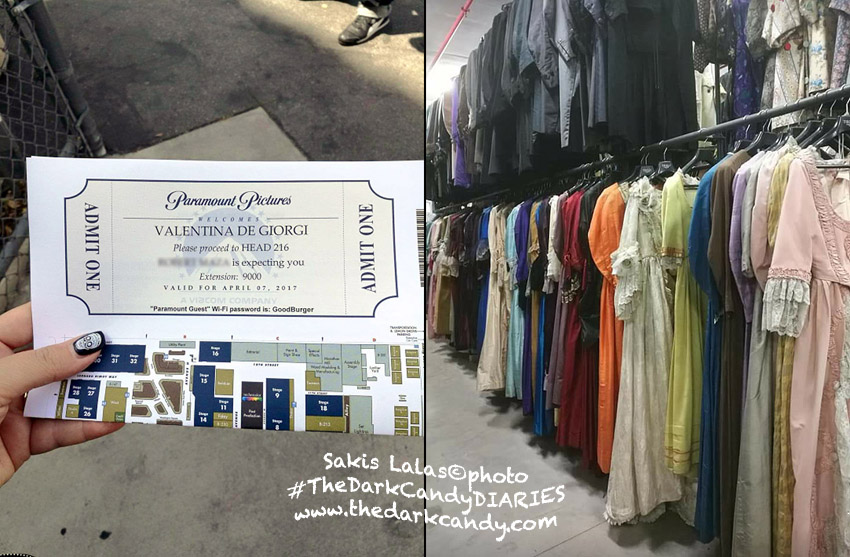 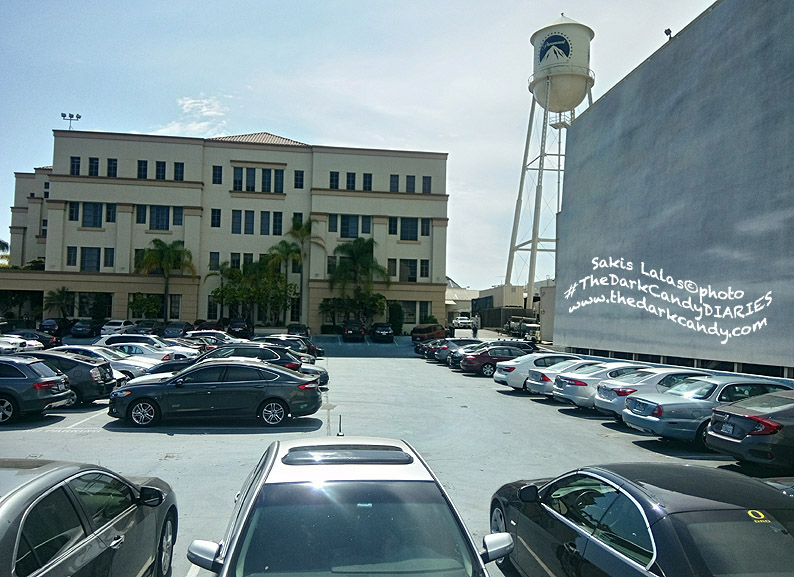 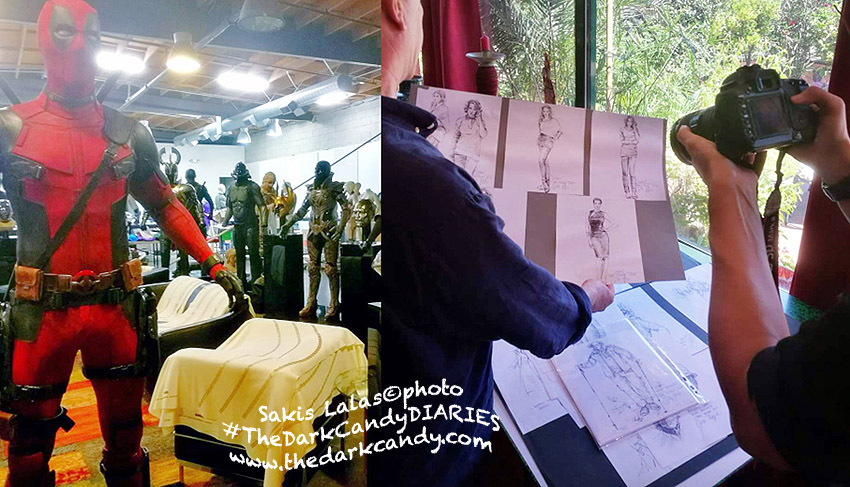 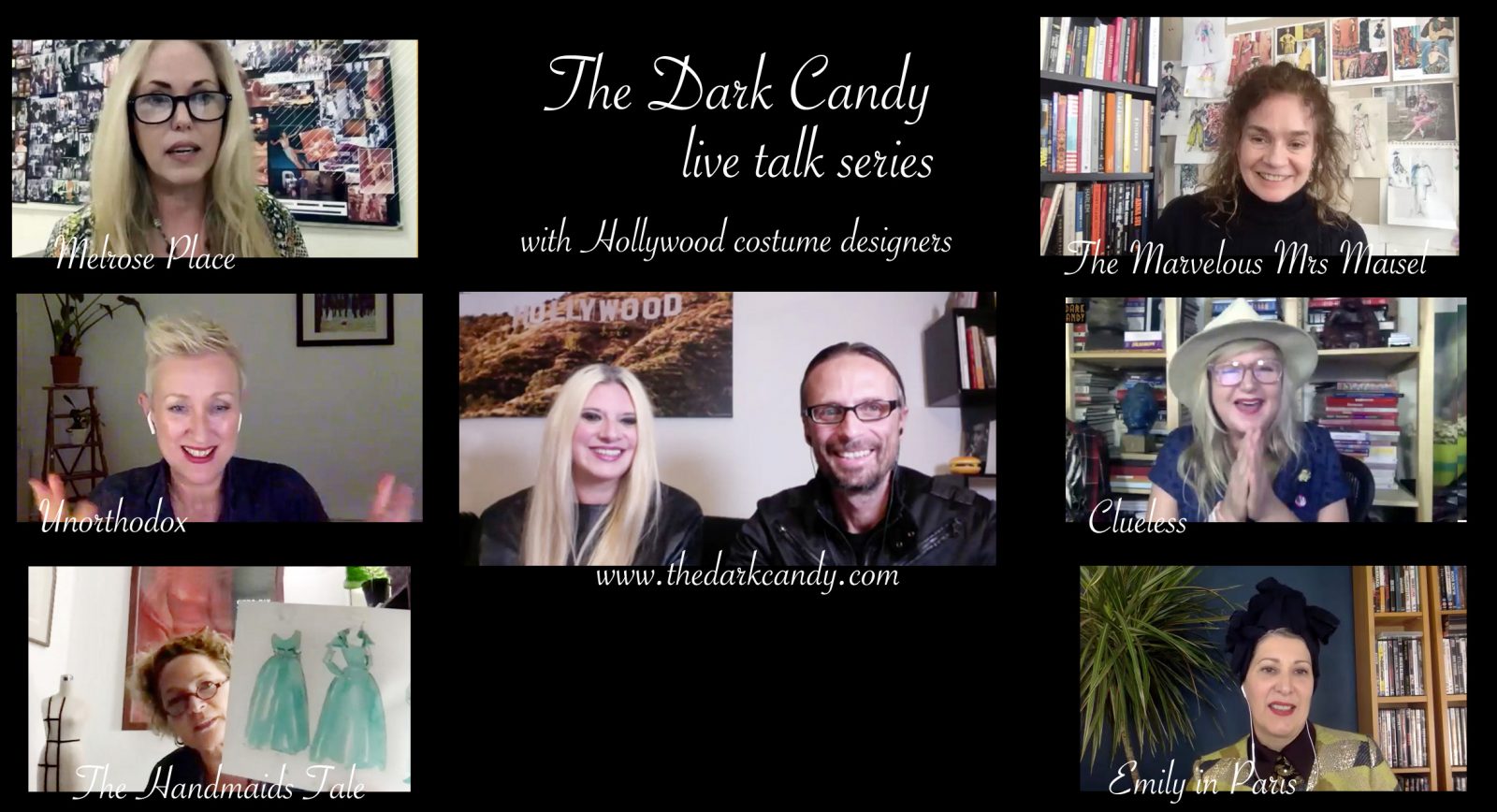