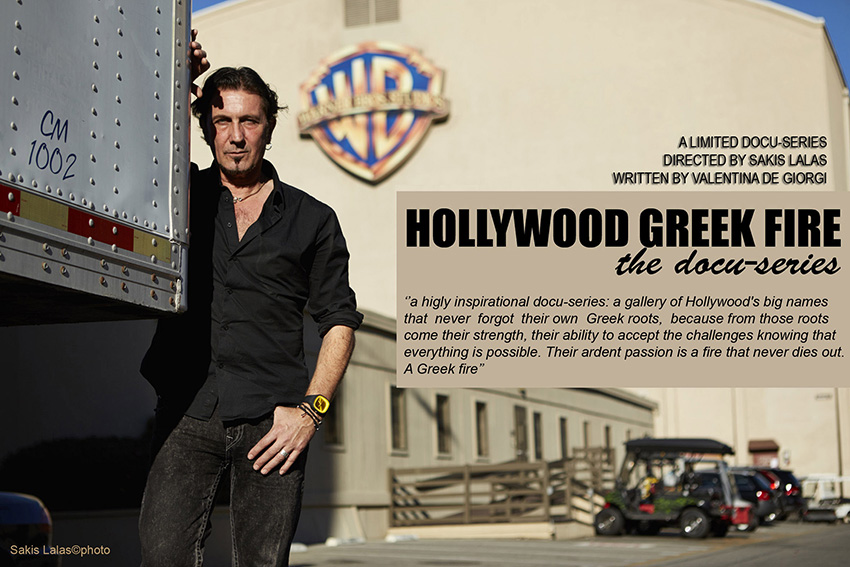 documentary-series in development director Sakis Lalas scriptwriter Valentina De Giorgi Patrick Tatopoulos is a production designer, but he looks rather like a rock star. He loves freedom and cruising the Pacific Coast Highway on his black bike. It was natural for him to design the most spectacular Batmobile Batman has… END_OF_DOCUMENT_TOKEN_TO_BE_REPLACED 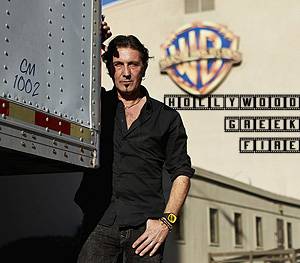 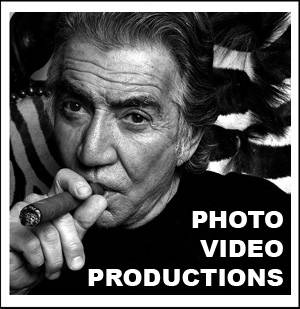