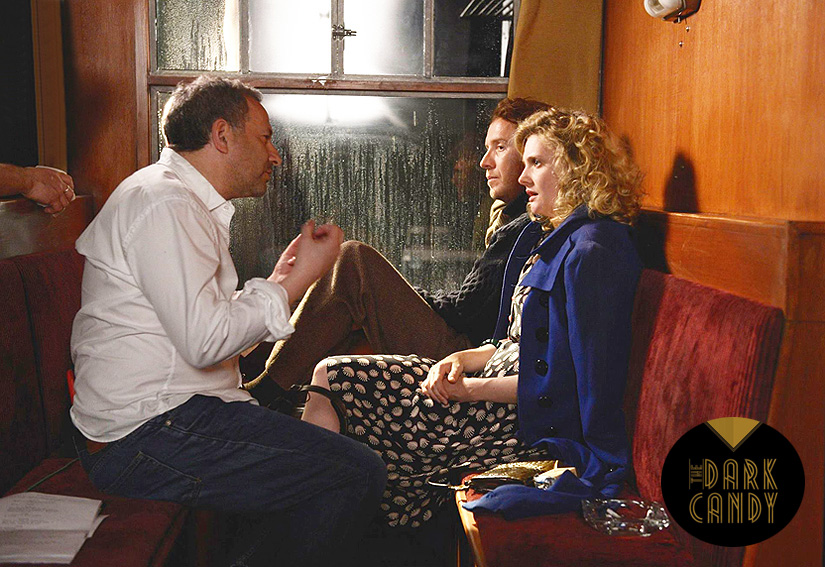 In this new episode of The Dark Candy Live Talk Series we host Steven Bernstein and Molly Maginnis, respectively the film director and the costume designer of the movie “Last Call”, that tells the last days of life of the poet Dylan Thomas.

We talk about the deep relationship between director and costume designer and how much the latter is a key-figure in TV and movie productions: costume designer must translate visually the big vision of the director.

And the work of the costume designer is essential for the director, because costumes help in defining the characters.

We talk about how you can work wonders even on a low budget, without giving up a great cast (John Malkovich, Rhys Ifans, Romola Garai) and beautiful costumes.

And that red is not just a color…

Well, it was great to chat with legendary costume designer Molly Maginnis (“Broadcast News”, “As good as it Gets”) and legendary cinematographer Steven Bernestein (“Monster”, “Magic City”), on his second experience as a director with “Last Call”.

We all had a serious good time!!!