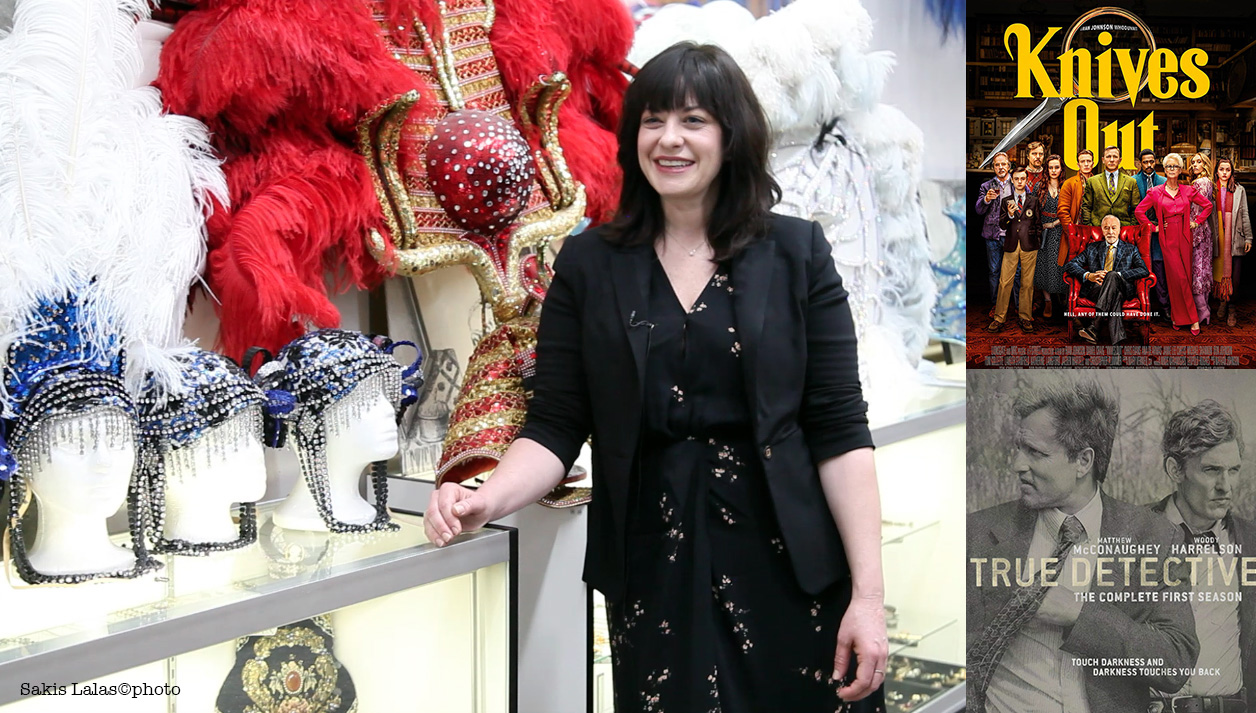 In this new episode of Meet the Hollywood Costume Designers, costume designer Jenny Eagan takes us around one of the oldest costume houses in Los Angeles (and in the world) and tells us about her journey into the world of costume design, her passion since ever: when she moved from San Diego to Los Angeles, her first years as an assistant – during which she learned the tricks of the trade and the secrets of the set -, up to her first works as costume designer.

She explains that it is a hard job, but it gives you the opportunity to live incredible adventures. Like the one she experienced in Africa, where she worked in ”Beasts of no Nation”: she spent there many months and that gave her the opportunity to know in a deep way an extraordinary culture and marvelous people.

But do you know what the hardest part of this job is?

To return home and to the daily routine after a very long period spent on set, working closely with the team that becomes almost a family.

And what is her recipe to face it? To redecorate the house, to arrange her closets, to see friends for dinner, to sleep a lot to recover from fatigue.

But above all, to recognize that this is a process that is part of this work and to embrace it until the next, exciting movie